Diana Villamonte, Voice of Mexico Runner-Up and international superstar, brings back her award-winning Whitney Houston show to the Act2PV stage! This tiny little gal with the powerhouse voice sings some of the most famous Whitney songs, including I Have Nothing, Greatest Love of All, I Will Always Love You, I Wanna Dance with Somebody… and […] 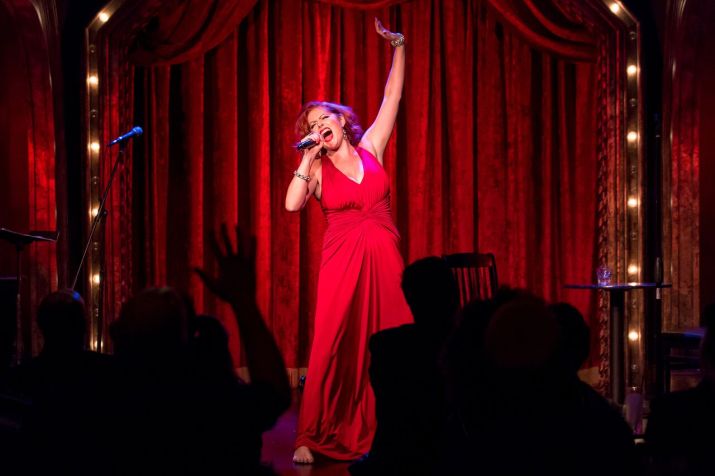 The Palm Cabaret & Bar is thrilled to welcome Meghan Murphy to its stage this month in "The Big Red Show." Meghan Murphy is an actor/singer/producer/cabaret & recording artist based in Chicago. A show-stopping powerhouse, she has garnered the nickname “Big Red” and has delighted audiences all over the world with her impressive range of […]

“Reveal” is a sexy “Peek-a-Boo Revue” and the newest show produced by NYC Choreography, Kimberly LaRue. In the intimate space of the Red Room Cabaret, this show features vocalists Alison Lo and Louis Whitaker, along with dancers from the Follies LaRouge dance troupe. You will be immersed in music and movement through revelations of body […] 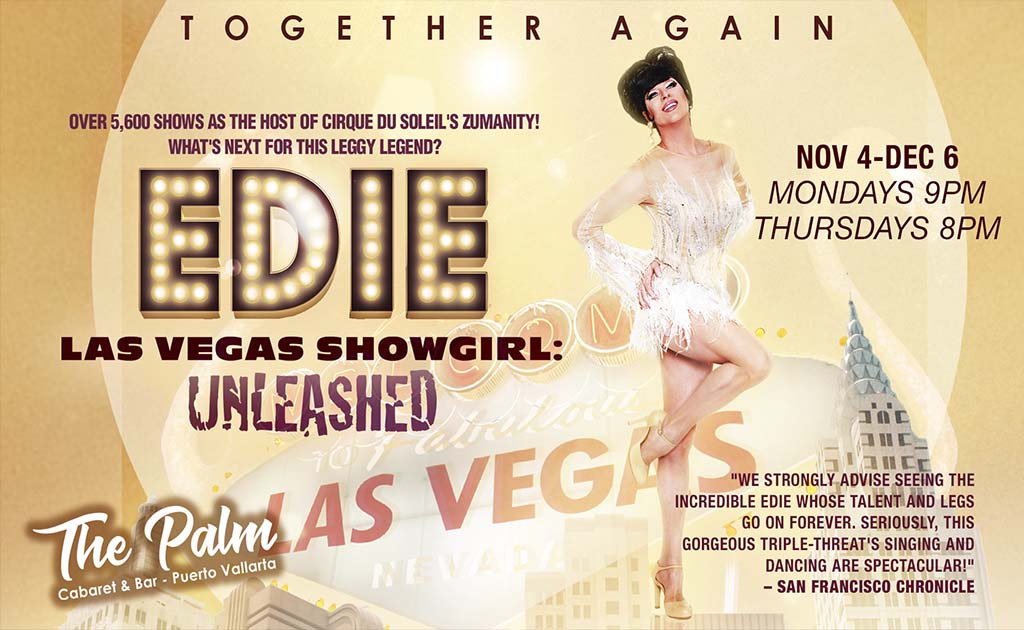 From November 4th through December 6 on Mondays at 9 pm and on Thursdays at 8 pm, don’t miss ‘Edie Las Vegas Showgirl: Unleashed’ at The Palm Cabaret & Bar. Drag has never been so delicious! With over 5,600 shows as the host of Cirque Du Solei’s ‘Zumaniity,’ Edie is a show biz pro with […] 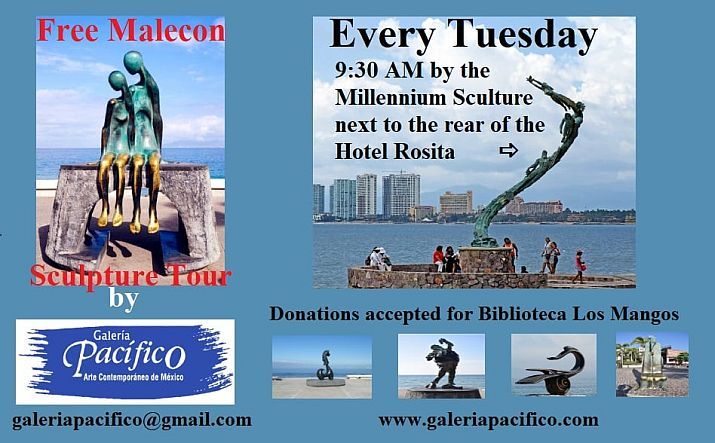 The very popular (and FREE!) Malecón Sculpture Walking Tour, created and conducted by Galería Pacifico owner Gary Thompson, will resume November 16 and be held weekly through the middle of April 2022. The tour begins every Tuesday at 9:30 am in front of the 'Millennium' sculpture, next to the Hotel Rosita in downtown Puerto Vallarta. […]

Fresh off a highly successful season with his “Crooners” show, the handsome and talented Marc Lopez, returns to the Act2PV stage with a brand-new, high-pitched celebration of timeless music from one of the biggest selling groups of all time, “Jersey Boys,” which features a quartet of handsome guys singing and dancing to the music of […] 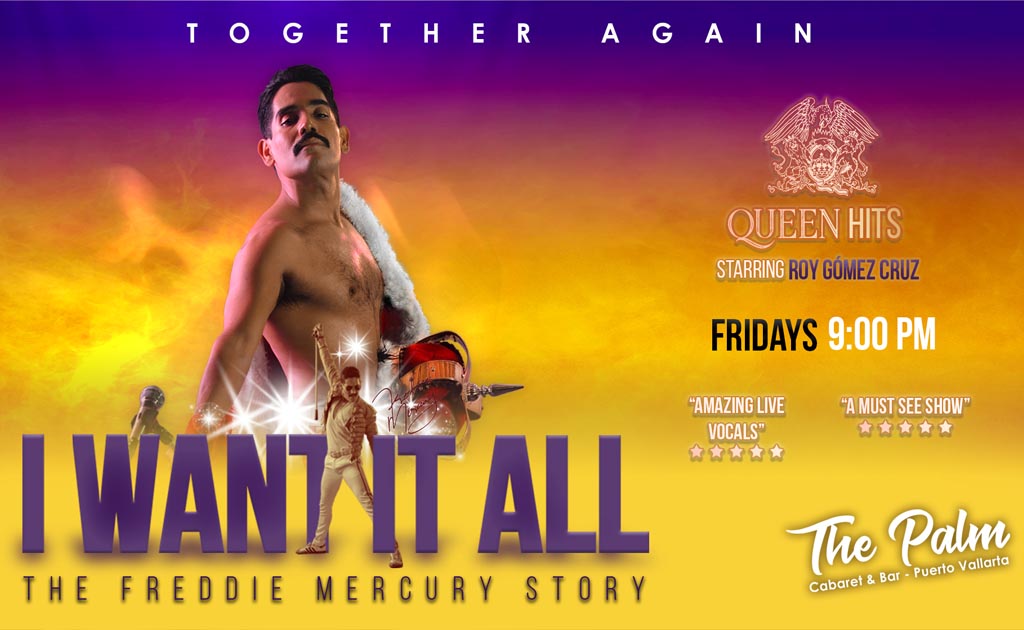 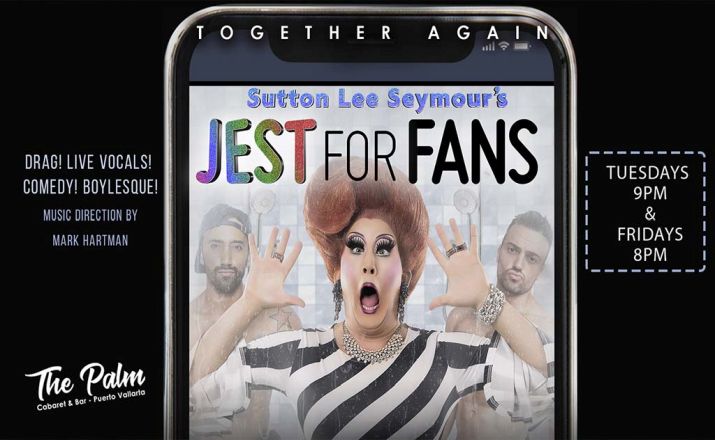 This season New York City’s Live-Singing Comedy Queen of Stage and Screen, Sutton Lee Seymour, stars in 'Jest for Fans,' a non-stop comedy that includes spectacular live vocals, fabulous choreography, creative video and her own signature brand of musical theatrics! No one connects better with her audience than this delicious dish! Make sure to see […]

NYC drag icon, Hedda Lettuce, is proud to return to Act2PV on Tuesday and Thursday nights for her 7th spectacular season! Hedda has a worldwide following, having appeared on such TV shows as Sex And The City, Ugly Betty, Project Runway, Rupaul’s Drag Race, To Wong Foo, Ray Donovan, Logo TV, HBO, ABC, CBS and […]